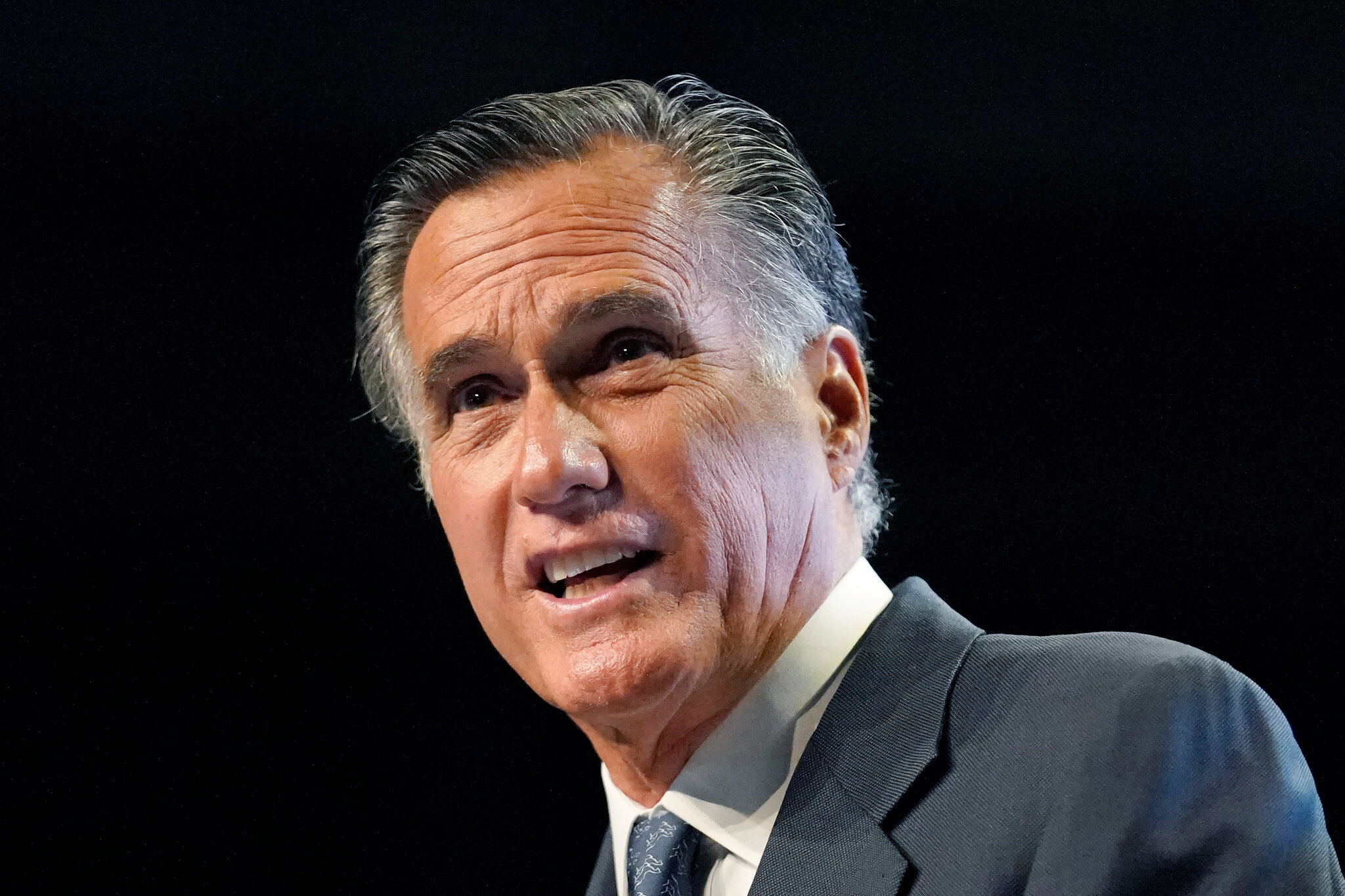 The Senate backed Rand Paul’s efforts to scrap mask mandates on public transport by voting Tuesday 57-40 in favour of ending the restrictions on planes and trains. The only Republican to vote against ending the mandate was Mitt Romney.

Eight Democrats – Kelly (AZ), Hassan (NH), Sinema (AZ), Manchin (WV), Bennet (CO), Cortez Masto (NV), Rosen (NV), and Tester (MT) – sided with the majority of Republicans on the issue, and the resolution will now head to the House. However, the vote failed to reach the two-thirds majority that would be needed to override a surefire Biden veto.
The White House announced last week that it will extend the current federal mask mandate, which had been set to expire this week through to at least April 18. Paul issued a statement noting “Today, the Senate said enough is enough, and sent a message to unelected government bureaucrats to stop the anti-science, nanny state requirement of travel mask mandates.”

The statement continued, “Since March 2020, unelected bureaucrats have incessantly declared that we should ‘follow the science.’ But the same bureaucrats continue to defy science by imposing an ineffective and restrictive mask mandate for individuals travelling on public transit and airplanes.”

“As the entire world is learning to live with COVID, the federal government still uses fear mongering to stubbornly perpetuate its mandates, rather than giving clear-eyed, rational advice on how to best protect yourself from illness,” Paul further asserted, adding “That is why I forced this vote, and I applaud the Senate for rejecting this nonsense.”

Romney keeps positioning himself against party lines, most likely in anticipation of running in 2024. He also voted Tuesday against Rand Paul’s amendment to eliminate Anthony Fauci’s position as ‘health dictator’. Five other Republicans, Richard Burr of North Carolina, Susan Collins of Maine, Bill Cassidy of Louisiana, Lisa Murkowski of Alaska, and Jerry Moran of Kansas, also voted against the amendment, which failed. Romney most recently accused Tulsi Gabbard of treason for speaking out regarding U.S. funded bio-labs in Ukraine.