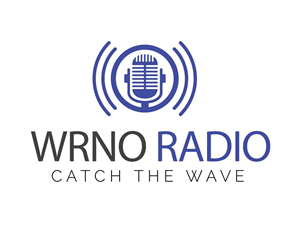 Alex Jones breaks down the Central Intelligence Agency’s admission that the United States military has been conducting a covert war against Russia in the Ukraine since the Obama administration. Also, Owen Shroyer opens the phone lines and talks to Americans across the country about what they make of Ukrainian President Zelensky’s address to the U.S. Congress. Kate Dalley hosts the final hour with special guest Jim Willie to talk about investments, the real estate market, and much more.